verglas [ver-glah]
noun:
A thin coating of ice or frozen rain on an exposed surface: the thin varnish of ice formed when water flows over rocks cold enough to freeze it.

I continue up the gully, the walls becoming ever smoother and the verglas more frequent. Before long I am suspended between chinks of rock poking through an armor of ice. (Steve De Maio, The Rage: Reflections on Risk)

Avalanche chutes and precarious icefalls abounded, while its skin of exposed rock was, more often than not, dangerously rotten and held together by a thin layer of verglas, or glaze ice. (Scott Ellsworth, The World Beneath Their Feet) 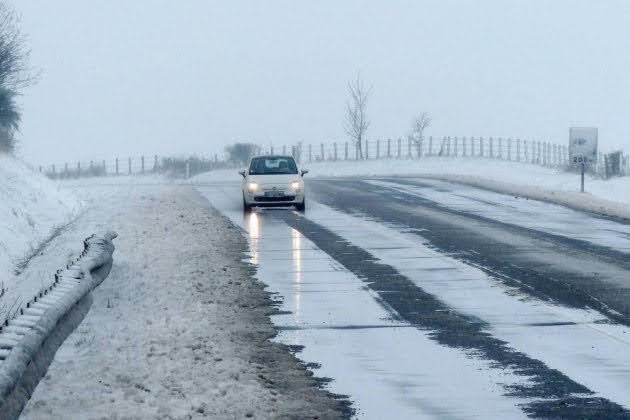 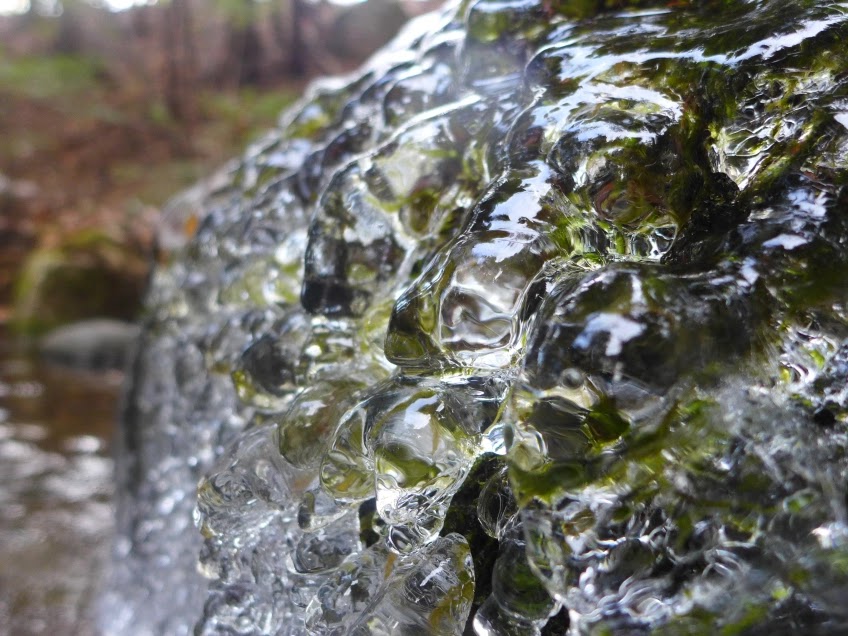