1b Meteorology: a mirage consisting of multiple images, as of cliffs and buildings, that are distorted and magnified to resemble elaborate castles, often seen near the Straits of Messina.

Everything else will be no more than a fata morgana instead of a new horizon, or even an old one for that matter. (New Horizon, Daily News Egypt, Dec 2017)

I either behold a fata morgana, or I am regularly tipsy," whimpered out the Councillor. (Hans Christian Anderson, 'The Shoes of Fortune')

In the depths of his despair, there was sent to him, as to the traveller in the desert, an enchanting vision, a beautiful Fata Morgana rising on the horizon of the future ... (Oscar Levy, The Revival of Aristocracy)
And a couple of pictures.... 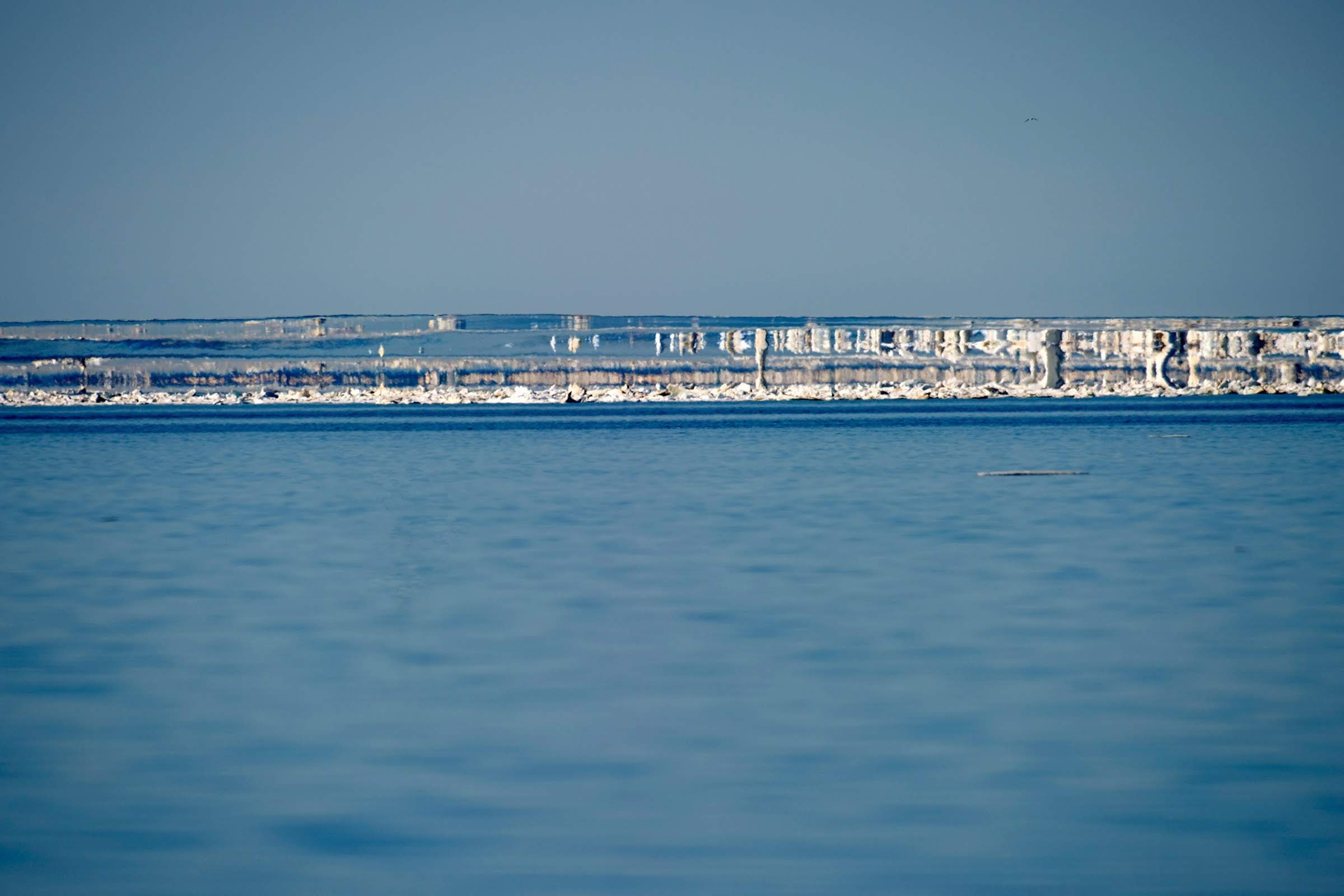 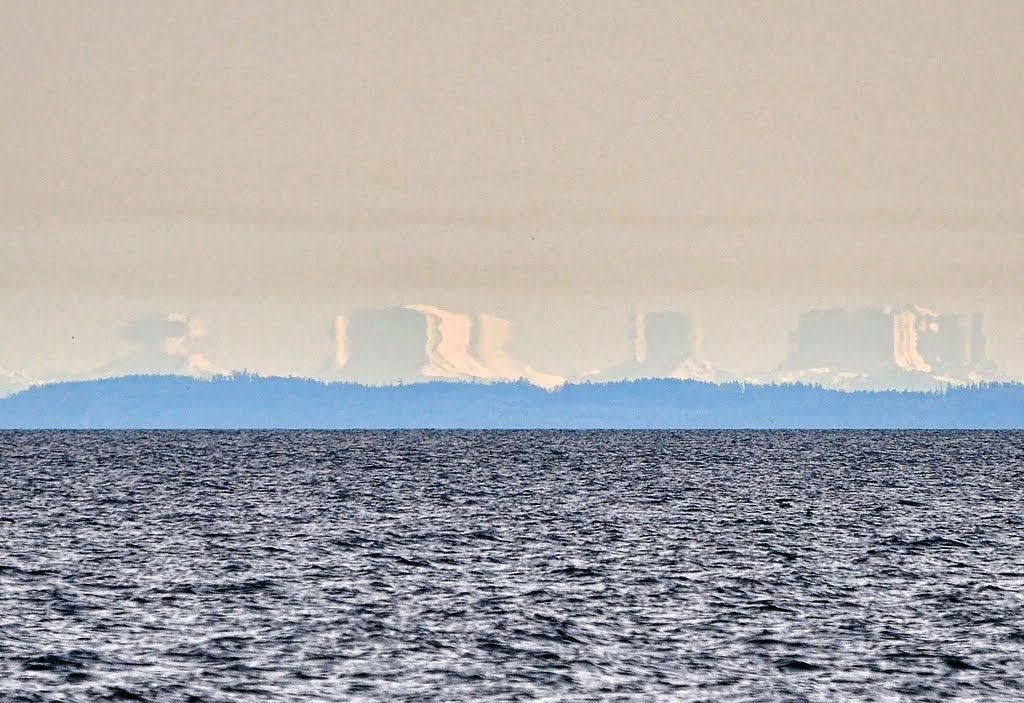 1801, in the meaning defined above (Merriam-Webster)

Italian, literally ‘fairy Morgan’; originally referring to a mirage seen in the Strait of Messina between Italy and Sicily and attributed to Morgan le Fay, whose legend and reputation were carried to Sicily by Norman settlers. (Oxford Online Dictionary)

Recent Posts from This Community