Also known as thoughography in English, nensha is the alleged ability to psychically "burn" images from one's mind onto surfaces, or into film, or even onto the bodies or into the minds of others. It emerged around the late 1800s at the same time spirit photography was gaining popularity.

In the Japanese horror film  "Ring,"  the monstrous ghost of Sadako Yamamura creates a cursed videotape through nensha. She also grabs one of the characters during a psychic vision, leaving a nensha imprint on the character's arm. 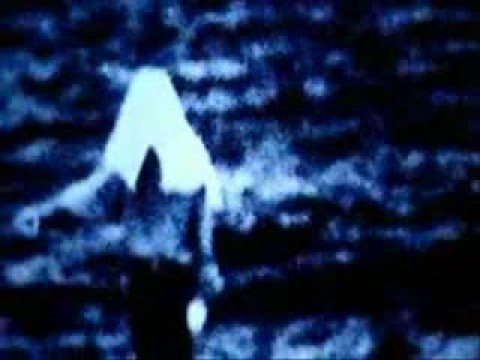 coir (KOIR) - n., fiber from the husk of coconuts, used in making rope, matting, brushes, and so on.


This is not the thick outer husk, but the fibers found between that and the hard shell of the coconut. The fibers are relatively waterproof, and are one of the few natural fibers resistant to saltwater damage, thus their ancient use for ropes on ships. The fibers are also rather stiff and coarse, so not generally used for clothing that touches the skin if you can avoid it -- that said, I came across the word in Water Margin, in which a character appears in the rain with a coir cape or raincoat. The word was adopted around 1580 from Malayalam kāyaṟ, cord, from kāyaru, to be twisted -- replacing the a previous adoption of cairo via Portuguese from its Tamil cognate kayiṟu, rope.

Coir matting lay on the floor boards, then a thick Chinese quilt, then a Scotch plaid made in Geelong.